Here at Lie Back, Look Up, you will find plenty of stargazing and astronomy activities to do with your family. Many of these activities include free printables, as well as some tutorials and videos. Please let me know in the comments how your family has enjoyed these activities! 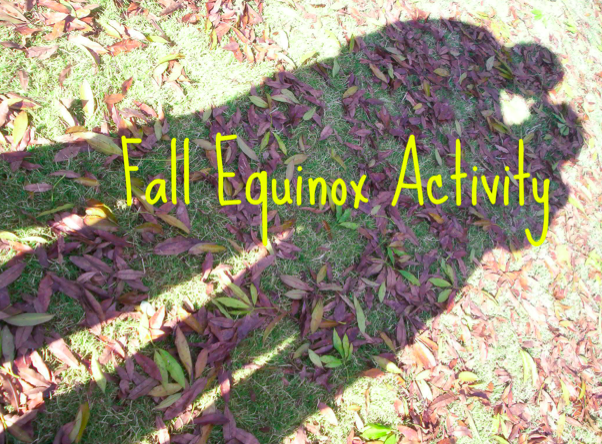 The autumnal equinox, occurring this year on September 22nd, is a great opportunity to help your kids explore why we experience seasons. The explanation behind the occurrence of seasons is one of the biggest misconceptions in astronomy. Many children believe that the Earth is closer to the sun in the summer and farther in the winter, thus the seasons. And while some children understand that seasons have to do with the tilt of the Earth, many still have trouble explaining how this results in seasons.

One of the greatest activities that I’ve done with my middle school students to help them understand this concept (as well as seasonal constellations) is “kinesthetic astronomy”. This involves using your bodies to model the objects and movements in the solar system. The original idea and complete lesson plan for this activity can be found here. You can modify this activity to focus only on the “reason for the seasons”, as explained below.

Reason for the Seasons

Begin by explaining that you will be using your bodies to model the Earth. The North Pole is at the top of your head, the South Pole at your tailbone, and the equator would be your waist. Use a basketball or other round object to model the Sun. Position yourselves so that you are facing the sun. Point out where your home would be on your body–  North America would be on your chest, so when you are facing the sun, North America is experiencing daytime. Explain that the Earth rotates on its axis, which would be an imaginary line, going straight up out of your head and straight down out of your tailbone. Model the Earth’s rotation on its axis by spinning counterclockwise. Model the Earth’s orbit (revolution) around the sun by traveling around the sun. Kids can have quite a bit of fun by rotating and orbiting at the same time! 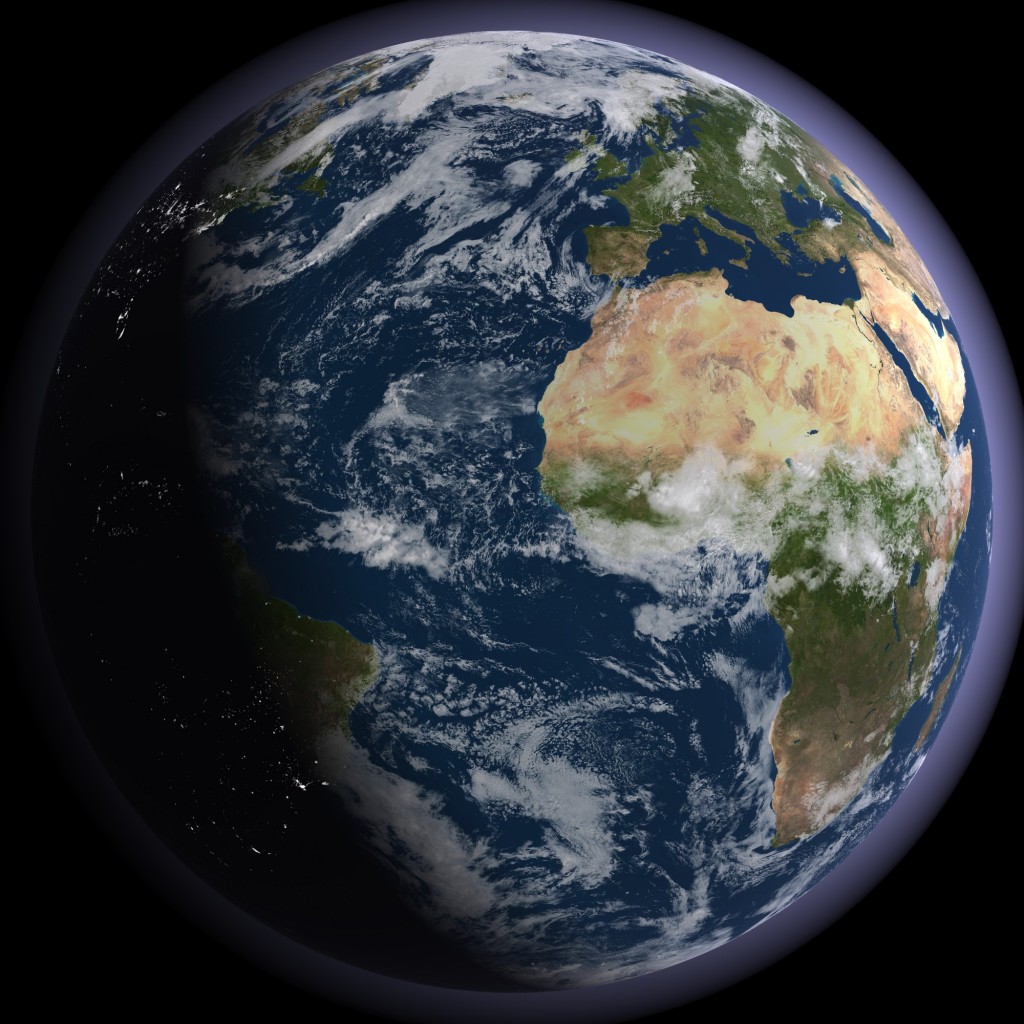 Once your child understands those two basic motions, rotation and revolution, you can begin talking about the tilt of the Earth’s axis. The North Pole of the Earth’s axis is tilted toward the star Polaris, which is 500 light years away. Have your child tilt from their waist approximately 23.5 degrees from vertical. Now you can again practice rotating and revolving, but this time incorporating the tilt of the axis. This can be very tricky but a lot of fun! Remind your child that they must keep their bodies tilted toward Polaris the whole time. The direction of the tilt should not change as you rotate and revolve.

Have your child move through the Earth’s orbit around the sun slowly. Point out that at one point his or her chest is pointed toward the sun and at one point it is tilted away from the sun. Also, there are two in-between points in the orbit. You can also mention that the tilt of the Earth’s axis has not changed (it is always towards Polaris), but their orientation to the sun has changed because of the Earth’s tilt and revolution. When the Earth is tilted toward the sun we experience summer and when we are tilted away from the sun we experience winter. The two in-between points are fall and spring. 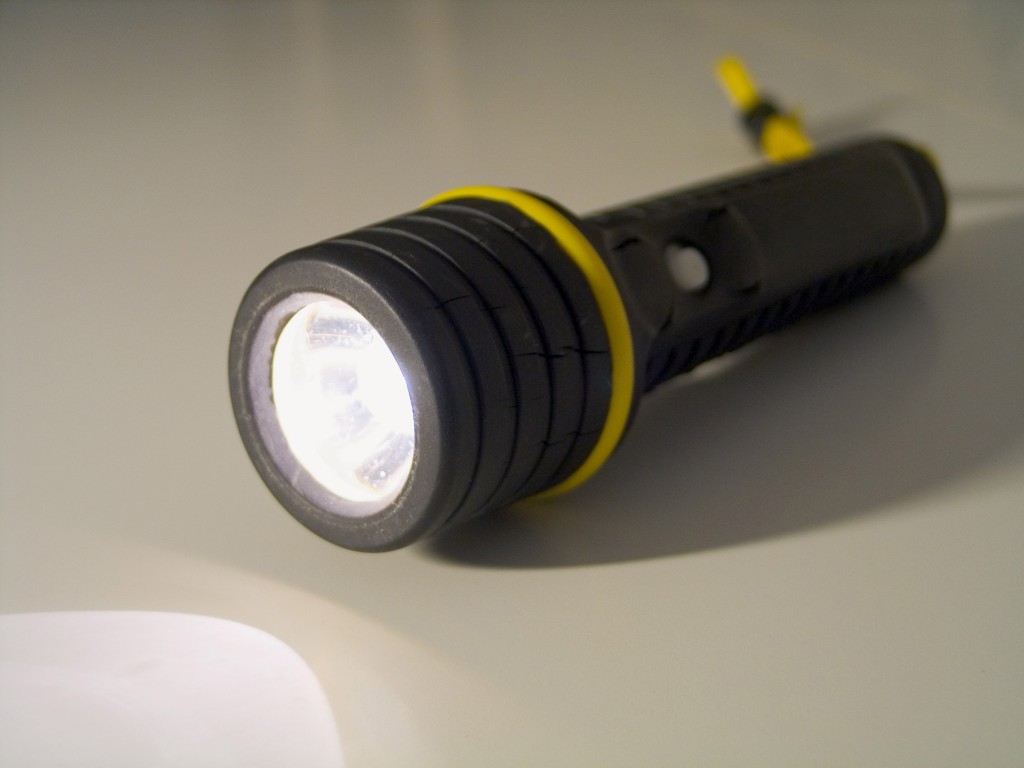 Here is a great interactive to test their understanding after the activity!

Tweet
Pin It
This entry was posted in Family Activities. Bookmark the permalink.

One Response to Fall Equinox Activity